Let’s welcome back monthly columnist Raina Schell as she shares with us about “One Writer’s Journey from The Beginning A Step-by-Step Beginner Writers Guide – Part 3 How to Write Your Novel Without Having a Background in Writing.” Enjoy!

Here’s where we talk about plotters and pantsers. If you don’t know the definitions – a plotter is a writer who outlines their book before beginning to write it while a pantser writes from “the seat of their pants” with no outline. Kind of like writing from the stream of consciousness. I don’t think a survey has been taken but from what I’ve seen, most writers are plotters. Yet there are many famous pantsers too. Stephen King and Nora Roberts are just two of them. From everything I’ve learned most pantsers, especially the successful ones write full time, which means they don’t forget anything from one day to the next. They are able to stay in the world they’ve created, which makes it easier to keep writing without getting lost or confused.

Personally I’m an overly organized individual so I considered myself a plotter. However all the books I’ve written were pantsed. I don’t like it. I finish the book and the rewriting process is grueling because things don’t make sense or add up. I end up putting in three times the amount of work that it took me to write it in the first place in order to make it cohesive. 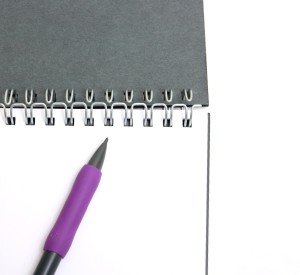 I’ve tried to plot/outline for each book and thought I had done so by writing one sentence of what happens in each chapter but it hasn’t been enough, for me. It can also be said (and I maintain this) that every good book begins with the characters. Every idea I’ve personally ever had has begun with a character and the plot appears after the character is developed.

This month, October, a lot of people (myself included) are getting ready for November’s NaNoWriMo (National Novel Writer’s Month). The past 2 years I marginally plotted but mostly pantsed my books. This year I’m trying to outline. And in doing so I’d like to share some great resources I’ve found.

Affordable:
Take Off Your Pants! Outline Your Books for Faster, Better Writing by Libbie Hawker ($2.99 on kindle)

I started with the scrivener template and while I definitely like it, it’s more than I personally need in some areas and not enough in others. I also found a glitch in it which is that I can’t target my word counts or set them or add them up, which is too big of a glitch for me to continue using it.

I listened to the Story Shop Podcast and I found it informative but I already knew most of what they taught. However, for beginners it’s awesome and I can’t wait for their app. 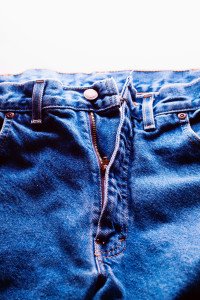 Take Off Your Pants IMO has been the best (and easiest) outlining method to follow for me thus far. I tried Snowflake and many others prior to TOYP and none of the others have worked for me. Now if you’re a pantser you can still plot somewhat, like you can take the three legged outline and the character arc chapters and go from there. But if you’re a plotter or want to learn how to plot you can go through the rest of the book as well.

Why not try it and see what works for you? Regardless of your decision to plot or pants – Join in NANO next month and write your novel, no more excuses! 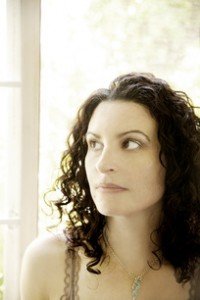