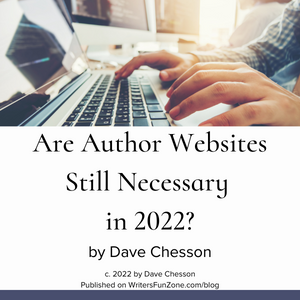 Are Author Websites Still Necessary in 2022? by Dave Chesson

Dave Chesson discusses how to build an online presence with an author website and offers some simple advice on where to start. 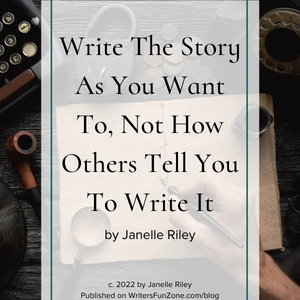 Write The Story As You Want To, Not How Others Tell You To Write It by Janelle Riley

Fiction is made up, so write the story fiction as you want, based on your unique experiences, not how others tell you to. 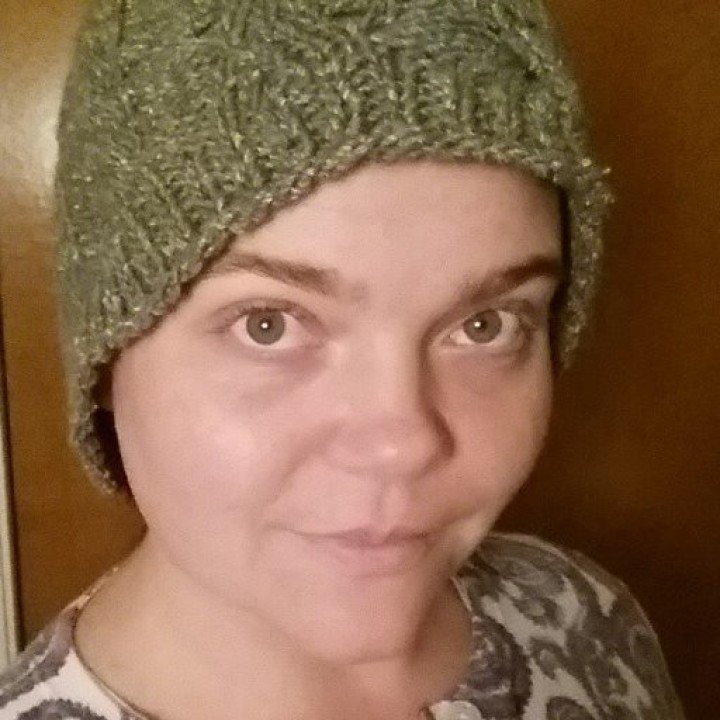 Missy Kirtley, born in Marin, California, is a life-long resident of the San Francisco Bay Area. She is married with two young daughters. For four years running, Missy has won NaNoWriMo. The Royals, Volume 1: Eddie was published in June of 2014. The Royals, Volume 2: Lance, was published in August, 2014. Both are available on Amazon.com. The first chapter of Under, a Portal Fantasy novel in progress, placed in the 2015 San Mateo County Fair’s Literary contest, Genre Novelist First Chapter division. Missy currently resides in Castro Valley, California. She works diligently on a plethora of writing projects. 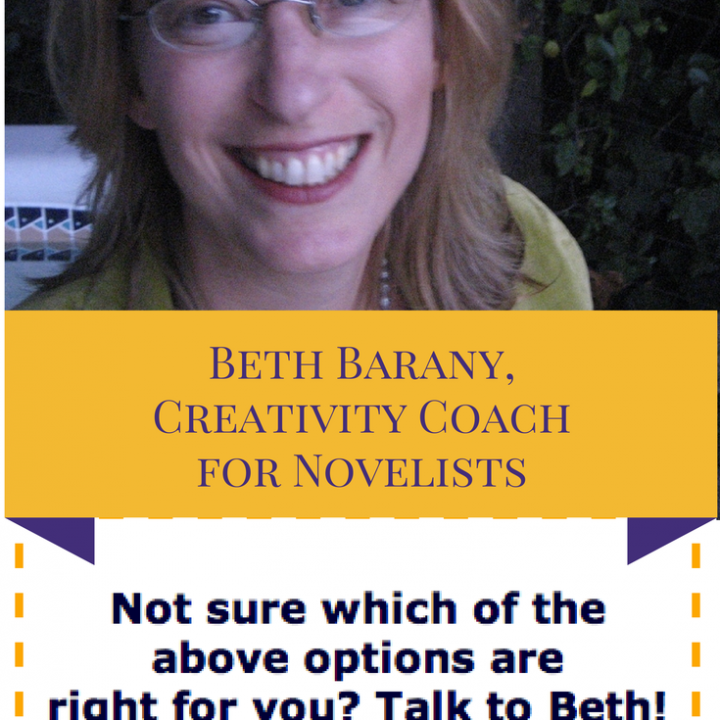 So you want to be a self-published author! 10 Tips to Get Started

So you want to be a self-published author! Great! As an indie author or independent author, you have now entered the realm of great power and great responsibility. Experienced indie authors may just want...

Blogging as the Center of Your Social Media, Especially your Tags

This is a weekly post on social media for authors, usually appearing on Thursdays. Tuesdays is good, too. Authors, take note of this simple fact: “The more often you blog the more site visitors you will have, and the more people will know about you, and buy your books!”