For the term "Raina Schell".

A few months ago I decided on an exercise challenge. After two years of bi-weekly handstand classes I still could not balance on my own in the center of the room. After asking experts I was told, “you need to practice every single day no matter what, for a minimum of two minutes a day. If you do this, in six months to a year you’ll have your handstands.” 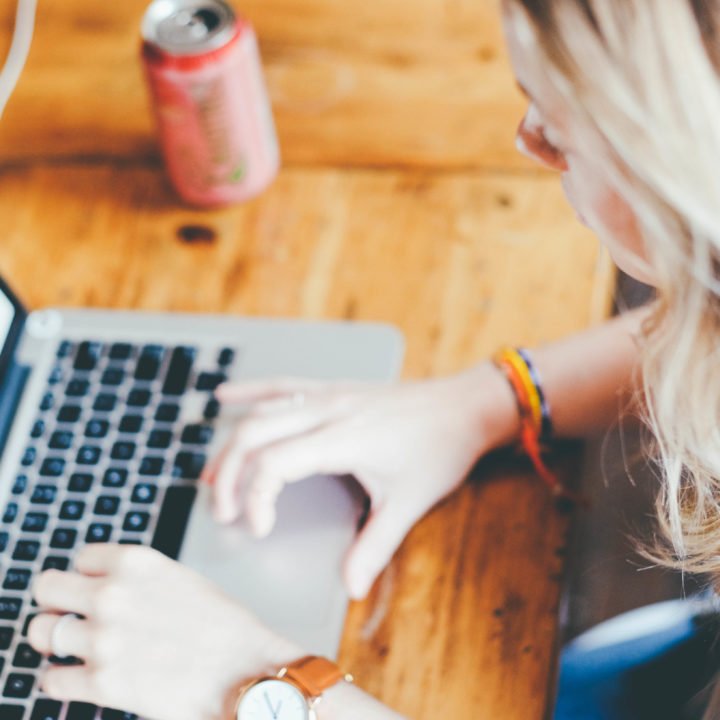 Sometimes writing is like being in a trance. How else can it be explained? When people have experiences, like taking the kids to the zoo for the first time or falling in love; we remember them. We may even remember what our lover was wearing the first time we laid eyes on him or her. 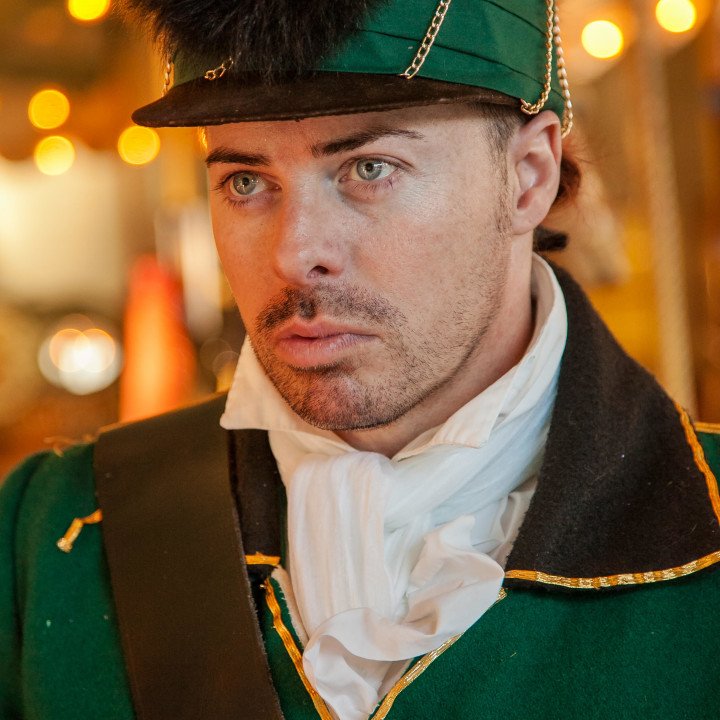 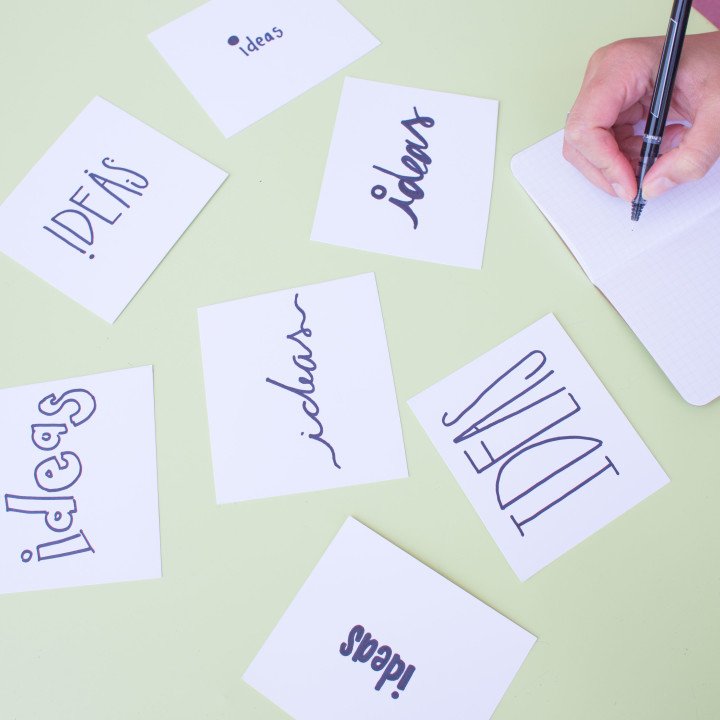 Two Projects at Once by Raina Schell

Are you trying to edit one novel while writing another? This is what many writers find themselves having to do. Maybe you recently finished a novel, during NaNo perhaps. Or you wrote one awhile back and shelved it. Regardless, unless you edit that manuscript several times over it won’t be ready for prime time. 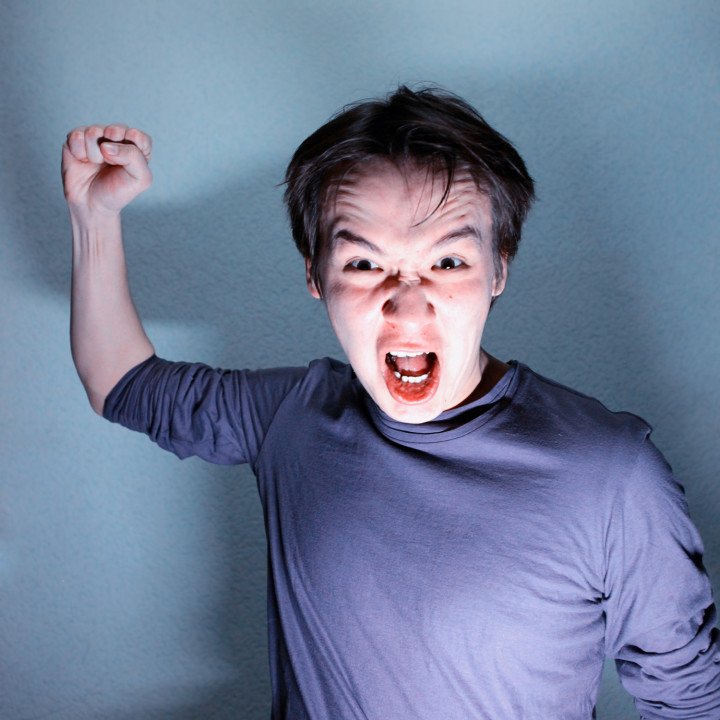 Getting into the Head of Your Antagonists by Raina Schell

Let’s welcome back monthly columnist Raina Schell as she shares with us “Getting into the Head of Your Antagonists.” 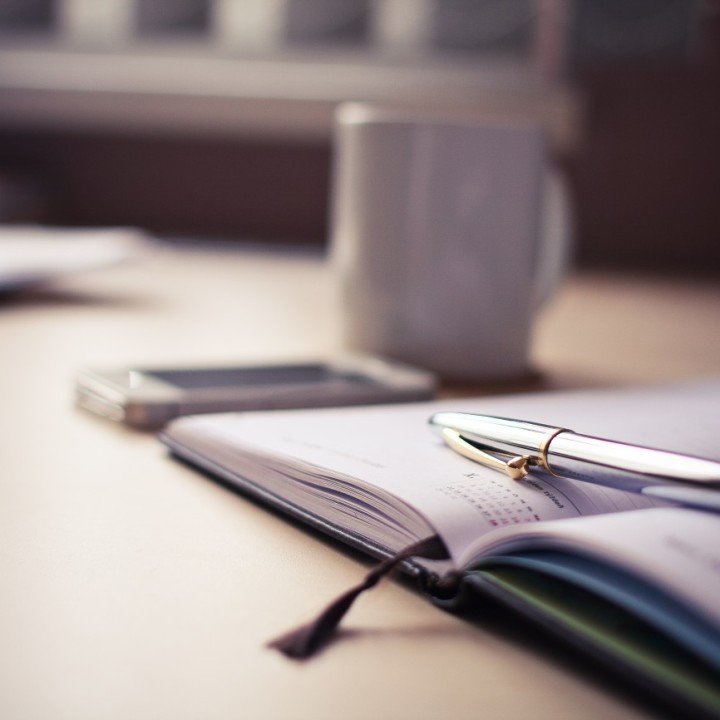 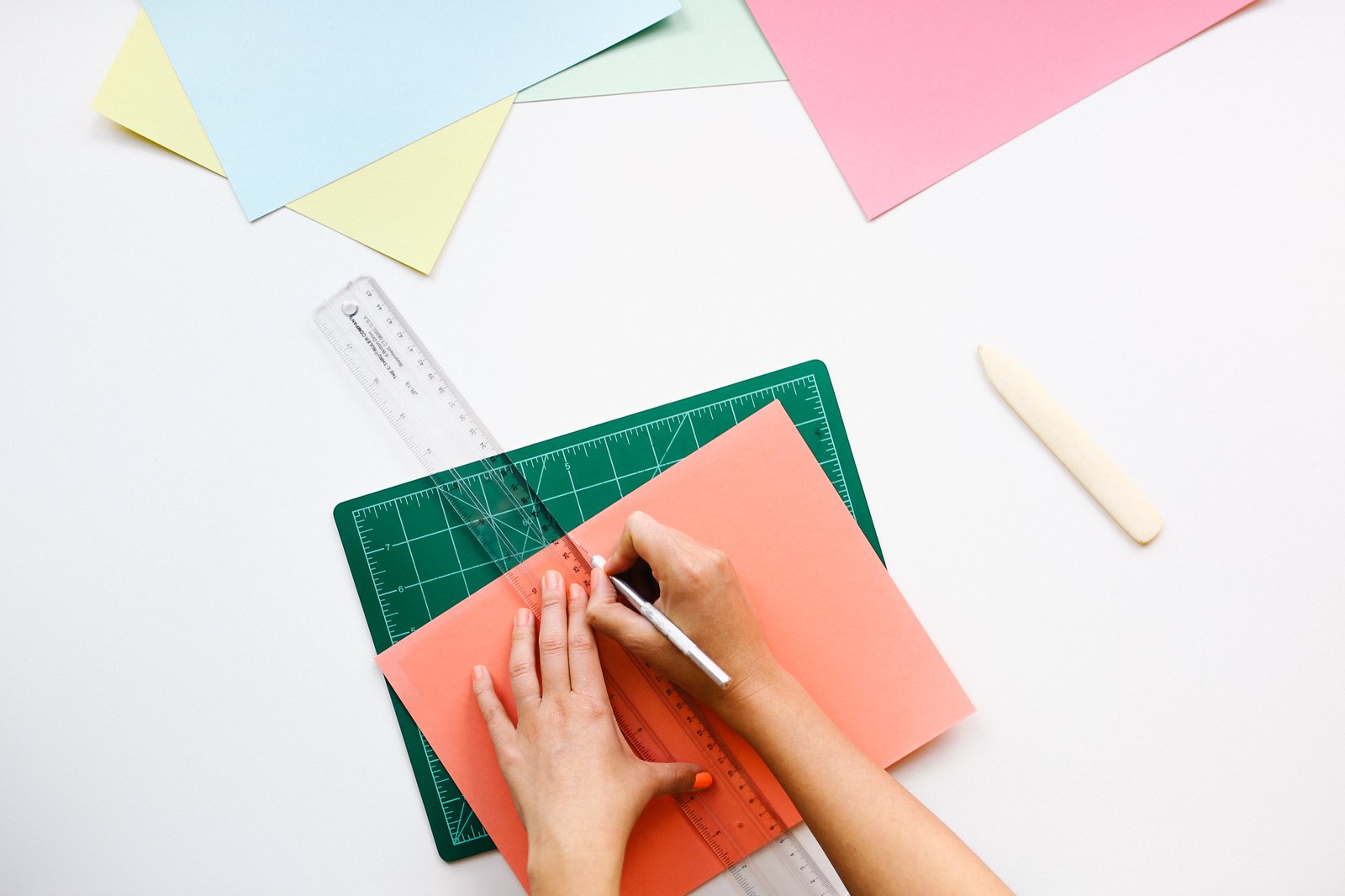 Here’s where we talk about plotters and pantsers. If you don’t know the definitions – a plotter is a writer who outlines their book before beginning to write it while a pantser writes from “the seat of their pants” with no outline. Kind of like writing from the stream of consciousness. I don’t think a survey has been taken but from what I’ve seen, most writers are plotters. Yet there are many famous pantsers too. 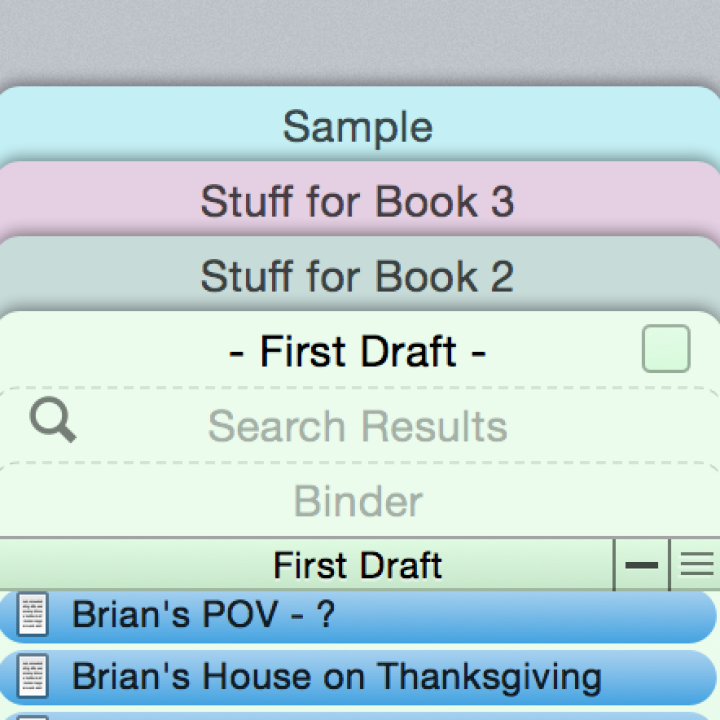 I’m writing this guide as my journey. I am now a third of the way through my 4th book in two years, and have just started my 5th. When I was thinking about it I though it would have been great to have a little step-by-step guide. A guide of someone else’s process, someone else who knew absolutely nothing… like me. 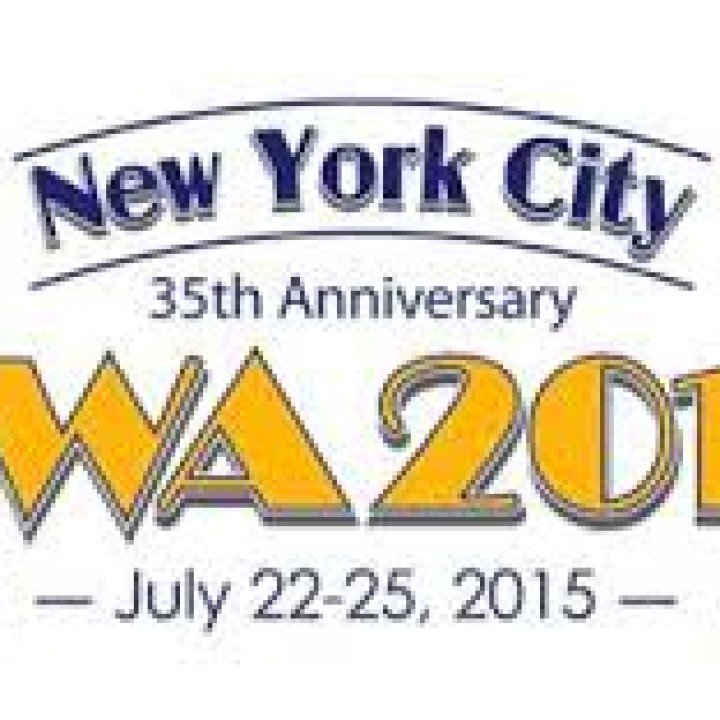 The Benefits of a Writers Conference, Workshop or Retreat By Raina Schell

It is my belief that every writer should go to a writer’s conference at least once, whether it’s in your genre or not. There are plenty of people who go to the RWA Conference who are not “romance writers” per say. 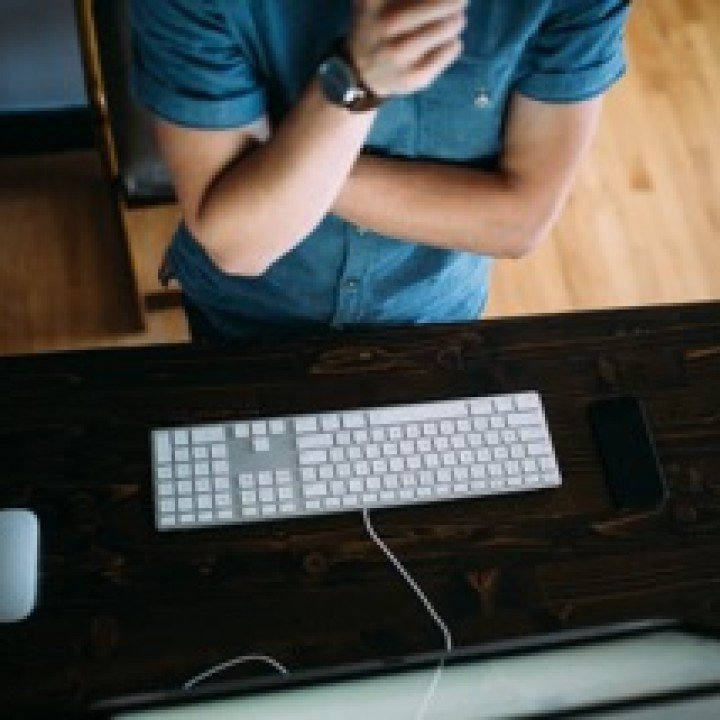 I was stuck thinking today, as I am most days and I realized that when I began writing I could have really used a tutorial, someone else’s experience – kind of like a step-by-step guide. I had plenty of seasoned writers trying to help and I’m so grateful to all of them but the beginning is just plain hard. So I wanted to write a guide for those of you who are about to start or who have just started or who want to start and are afraid or lost or confused or all of the above…. 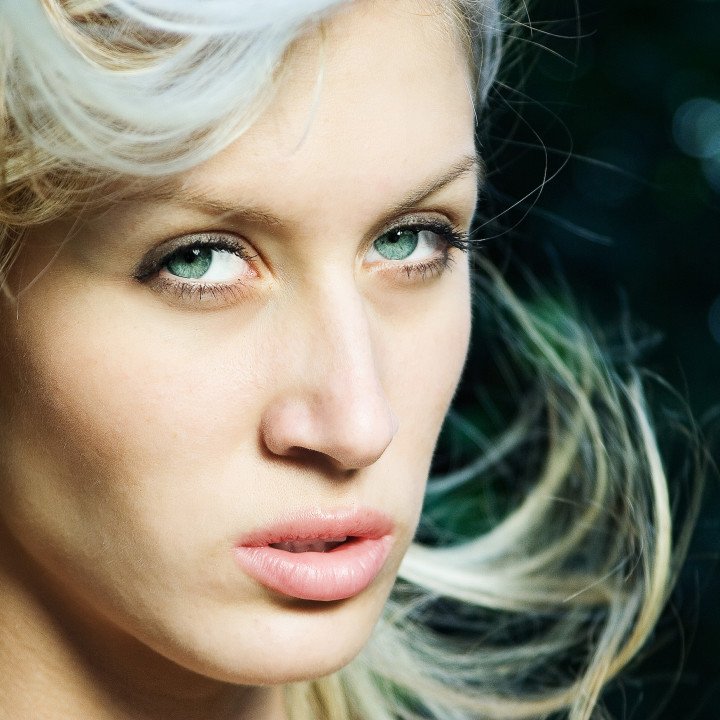 The Subtle Art of Eavesdropping for Character Development by Raina Schell

I’ve been honing my eavesdropping skills as of late, in the spirit that each of our fictional characters speak in a different voice. Whereas one character may sound like a grumbly religious naysayer, another may have the vocal inflections and vocabulary of a “valley girl”. Each character not only uses different verbiage, none speak alike in inflection or tone as well. I pondered this fact of good character development for some time before I decided the best way for me personally to get the “hang” of that was to eavesdrop on other people’s conversations in order to keep all of my characters from sounding exactly like me. 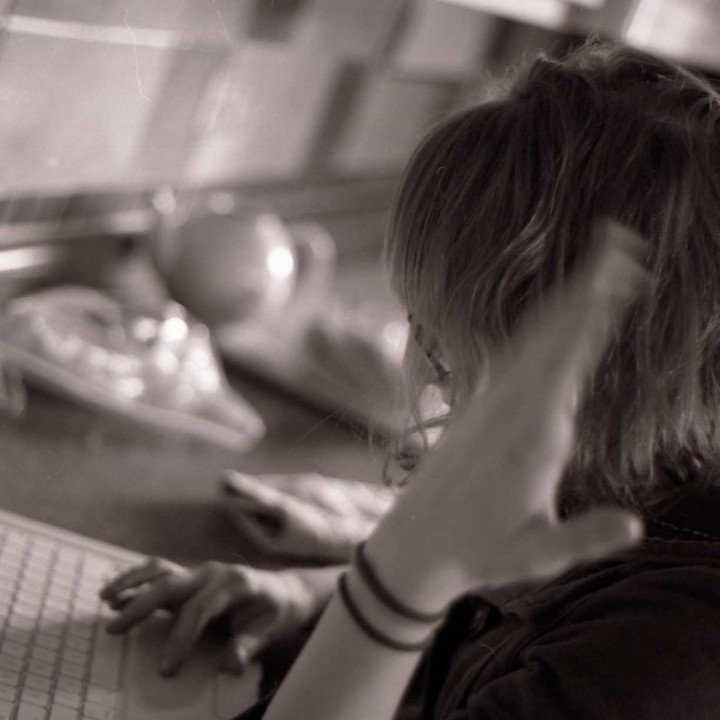 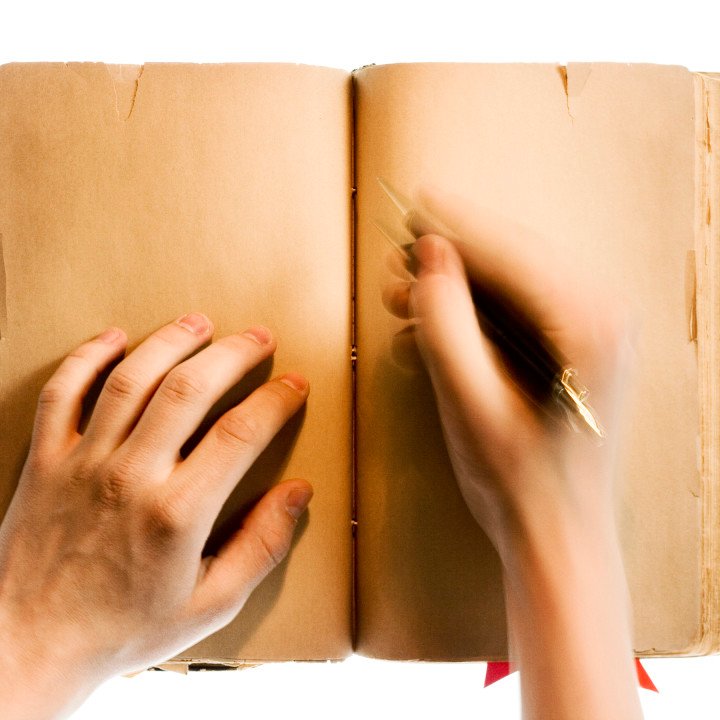 The Persistent Character by Raina Schell

One day, maybe a year ago, I downloaded one such character. For the purpose of this blog I’ll name him Apollo, because that’s one persistent God, but the character could be anything or anyone. Apollo showed up one afternoon when I was quite literally doing something else entirely. In the spirit of full disclosure I was on Facebook and as often happens on Facebook I read something that annoyed me. But before I could process what I’d read Apollo was there, in my head and he was loud.