Inciting Incidents — What are They and Why are They Important? by Tinthia Clemant

Remember the scene in Stars Wars: A New Hope when Luke’s aunt and uncle are killed? Oops, spoiler. but, seriously, what are you waiting for? Anyway, that scene marks the point in the movie when Luke embarks on a new journey. It is the inciting incident for the story. 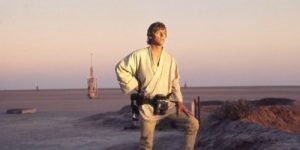 Simply defined, an inciting incident is the point in the story where the protagonist’s world changes in a dramatic way. It’s the “ah-ha” moment when the MC must decide between the status quo and embarking on a new journey, such as joining the resistance to fight the Empire. 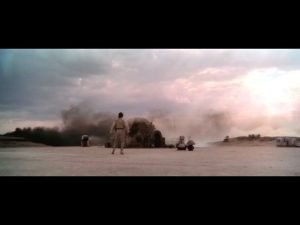 Inciting incidents can be positive and they can be negative, but it must present the hero/heroine with a new goal; one they can’t walk away from. If Luke had walked away from what the Empire had done to his family he would be turning his back on all he was raised to believe and that’s wouldn’t have been an easy thing to do.

Many newbie authors believe inciting incidents need to be the first thing to happen in a story but that’s not the case. In fact, stories are more meaningful when we’re given a chance to get to know the MC’s everyday life before we see them thrust into the arena. The key is, however, that the I. I. has to occur before the end of Act I.

To make the I. I. stand out a writer must present a dilemma that the protagonist has to struggle with before accepting the call to action. What moral and emotional issues present themselves that the main character (MC) rebels against? If the character accepts his/her new path too easily, the story will falter and the reader may lose interest.

Let’s look at a familiar story by the renowned J.K. Rowling, Harry Potter and the Sorcerer’s Stone. Can you guess the inciting incident?

No, it’s not when He Who Shall Not Be Named kills Harry’s mother and father. It’s not even the point where the letter arrives from Hogwarts and Harry’s uncle won’t let him have it. Think about it,

Harry could easily walk away at that point and not care about the letter. The I. I. is when Hagrid shows up at the lighthouse and announces that Harry’s a wizard. From that point onward Harry’s life is never the same.

experience the situation with the protagonist.

Admit it, you’d rather race forward with Katniss to save her sister than have Katniss think about how she took her sister’s place.

Use your inciting incident to drive your story forward by giving your protagonist a reason to act outside his/her comfort zone. 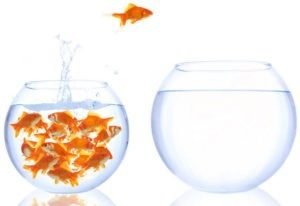 Without inciting incidents, your stories will flounder.

I hope you enjoyed this article on inciting incidents; please leave a comment if you did, or didn’t. And follow me, the best is yet to be. 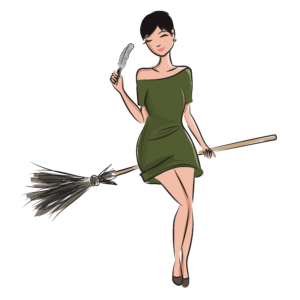 Tinthia Clemant lives in a secluded spot on the Concord River in Massachusetts. Her companions include a black Labrador/Coonhound named Harlee; Shadow, an elderly black cat who still rocks at catching mice that have wandered into the house; a few hundred wild Mallards; assorted turtles, songbirds, snakes; and hawks, two Great Blue herons, and an American bald eagle.

Besides writing she enjoys baking, gardening, reading (of course), painting and photography, laughing, and movies (the more explosions the better). Tinthia is an ice cream aficionado and insists that Ben and Jerry are the most perfect men ever created. She inherited my father’s temper and her mother’s view on life: It’s meant to be lived, embraced, savored, inhaled, and not given back until every last drop of wonder is claimed.  If you visit Tinthia make sure you bring a bottle of bourbon and, of course, ice cream. Her favorite flavor is Chunky Monkey.