Getting Intimate with Your Characters by Kay Keppler

A famous author once said that every book should contain a love story. Now, that author might not have thought that the love story needed a sex scene, but many novelists writing in every genre do include sex scenes in their books. And there’s a problem with that.

My Favorite Monsters by Nevada McPherson

Halloween is on its way; time to get out Boney, our life-size skeleton decoration. He’s been around for several years now. His skull fell off his neck, but we repaired him and now he’s sitting in a fold-out chair on our porch, waving at passers-by, his skeleton hand high in the air.

Are You Positive? by Carol Malone

I don’t know if you’re like me, but watching all the disasters taking place recently has left me feeling forlorn for the loss of life and property, and less than positive about the future.

Time Management – How to Eek Out More Time by Chloe Adler

I wrote one blog on the tools one can use for productivity before at and all of those tools still stand. They’re all great. What I found was that I used too many at once and that didn’t end up working well for me as I spent more time inputting and checking off than was necessary.

Learning from Our Reading by Martin Haworth

Over the summer I’ve been reading a lot (haven’t we all?) and I’ve realised that my reading has changed a little as I’ve started to write more and with the hindsight of what I’ve learned along the way.

Backstory: Not a Dirty Word by Kay Keppler

We’ve all heard the first commandment for writers: never open your book with backstory. And the second commandment? No infodumps. And the third? Sprinkle that backstory throughout your book.

Summer is still with us but “back to school” is just around the corner (or already here in some places) and I’ve started to assess what I’ve been up to for the past few weeks and figure out what will be my focus as fall approaches.

Is Fear Holding You Back? by Martin Haworth

I’m a great believer in accountability. In my role as a coach, I spend a lot of time encouraging clients to be committed to their future. In doing so, it is vital that they appreciate that there is no one coming to their rescue (except me, perhaps – more of that later*.)

Do protagonists have to be likeable? Of course, because how else can a reader bond with your hero? Of course not, because some of the most fascinating protagonists in literature are unlikeable, or indeed, hateful.

The Daydreaming Paradox by Nevada McPherson

I used to get into trouble in school for “daydreaming” and not paying attention. I liked school in general but sometimes I would sit and make up stories.

The Value of Short Stories By Martin Haworth

As a business writer, I came to writing articles late in life. Eventually, from 2004 to 2013, I wrote over 400 and posted them out there in the world — on my own blogs; on other peoples’ websites, and on article banks.

Writers write because they must, and it helps a great deal to be unswervingly optimistic as one writes draft after draft in an attempt to make the work better with each successive try. 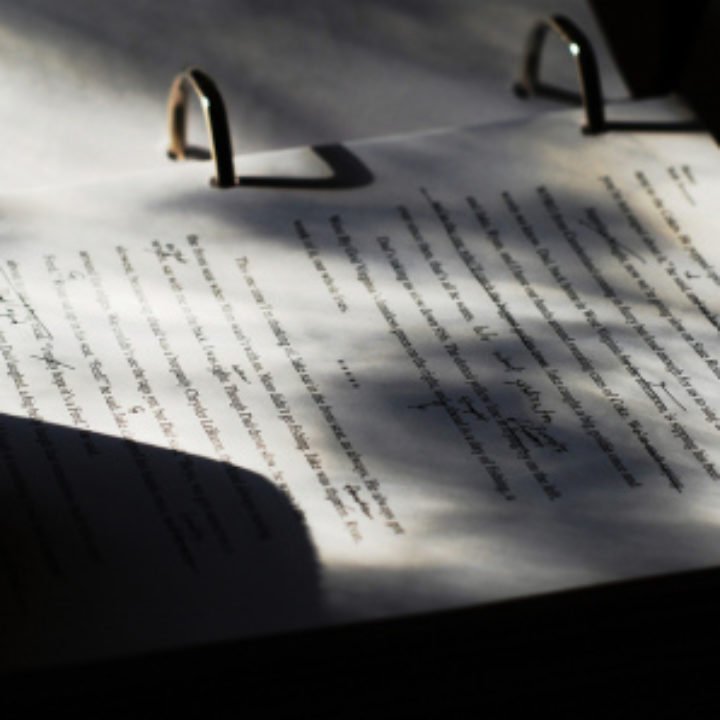 Consistency has never been my strong point. I’ll say that up front. So the opportunity to write about how I manage to overcome this failing is something of a cathartic exercise for me.

What’s in a Name? by Kay Keppler

The first line of Herman Melville’s Moby Dick is “Call me Ishmael.” Thus begins an incredible saga told through the eyes of one of literature’s greatest narrators.