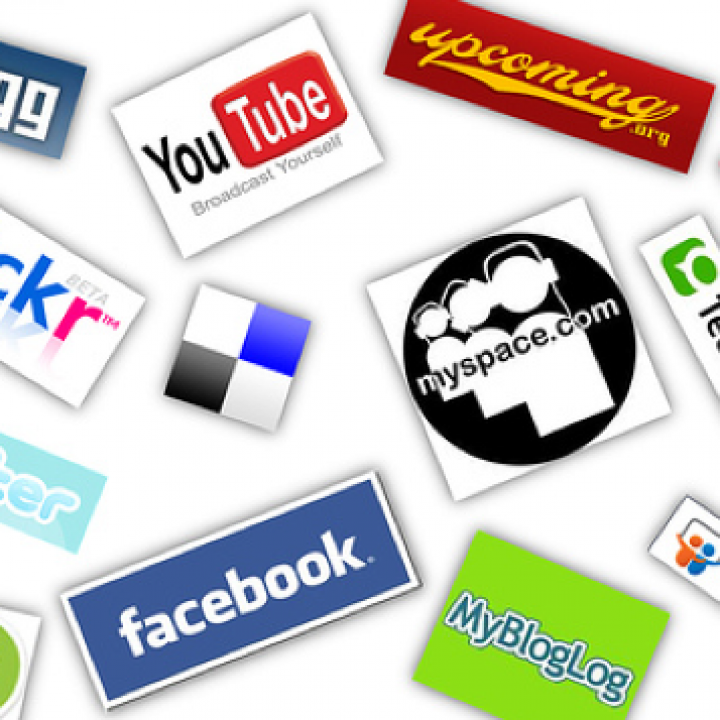 Authors, writers, if you’re not having fun, why use social media? But don’t let the learning curve get in your way. Not knowing how to do something is no excuse! So dive into Twitter or Facebook or making video or podcasting. You’ll find out which one you like by trying it, by yes actually doing it! 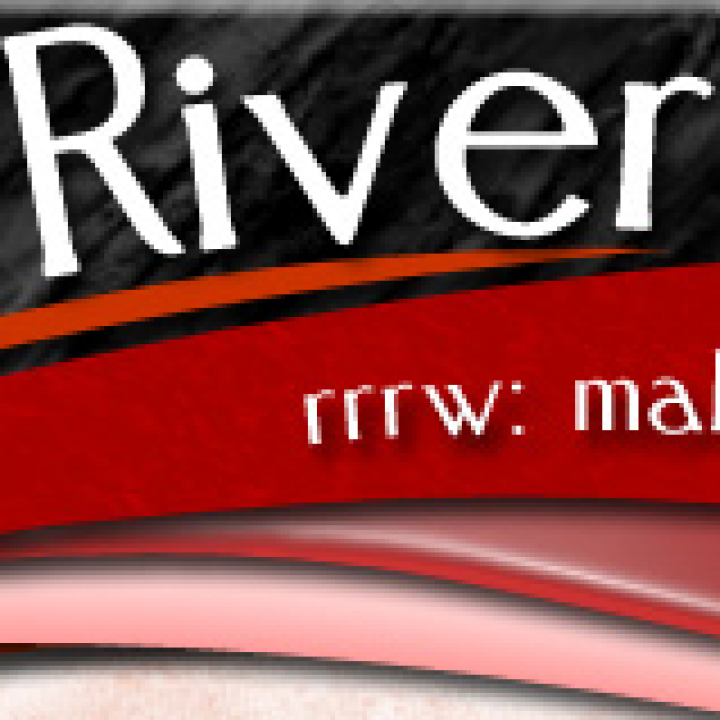 Twitter is a lot of fun! I’d be the first to admit it. And it’s a time suck. In researching this article I spent WAY too much time playing on Twitter, doing good things...

Social Networking for Authors: Play a Game You Can Win

You’re in charge of your schedule. So set up a game you can win around social networking. Have a goal, which is how you “win” the game. Overall make your goal 100% attainable and fun, unless you also need to know you’re climbing to the top of a really tall mountain to motivate you.